Moseley flavours of the world

The dates of the event related to this listing has expired. 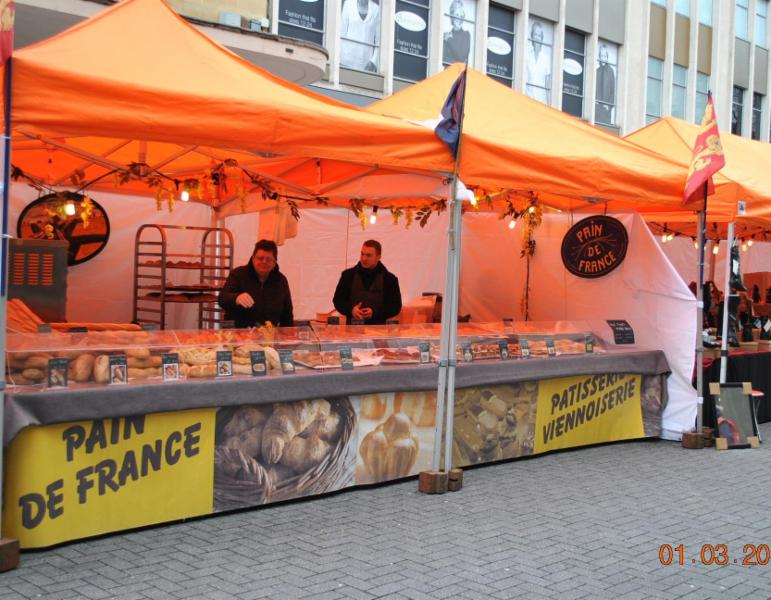 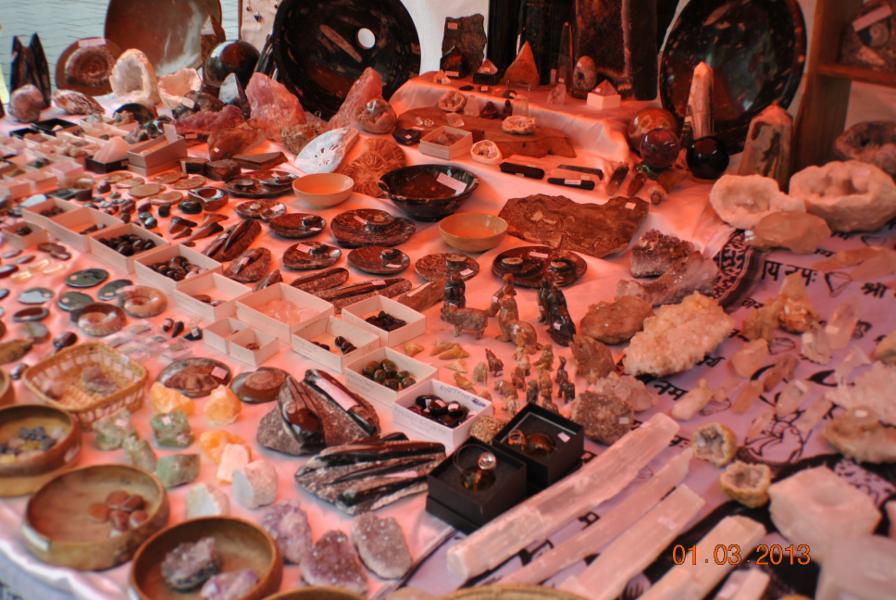